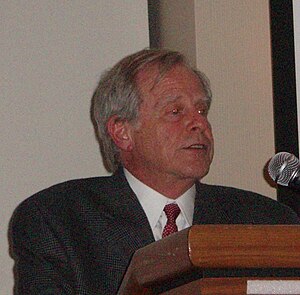 Theodore J. "Ted" Lowi (July 9, 1931 – February 17, 2017) was an American political scientist. He was the John L. Senior Professor of American Institutions teaching in the Government Department at Cornell University. His area of research was the American government and public policy. He was the president of the International Political Science Association from 1997 to 2000.

Lowi was born in Gadsden, Alabama. He was married to Angele until her death in 2015. They had two children, Anna and Jason.