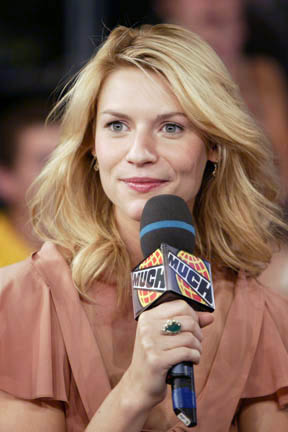 Claire Catherine Danes (born April 12, 1979) is an American actress. She was born in Manhattan, New York City. Danes starred as Angela Chase in My So-Called Life in the 1994-1995 television season. She also acted in many movies, including the 1996 movie Romeo + Juliet and the 2010 movie Temple Grandin. She plays Carrie Mathison in Homeland.