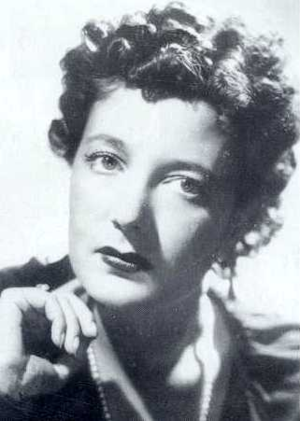 Mussolini tried to escape to Switzerland, with some of his helpers. After being captured Petacci was given an opportunity to flee, which she declined. She was shot, with the other prisoners.