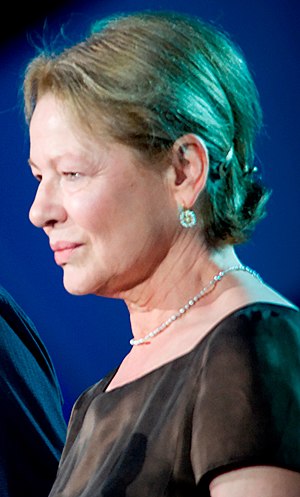 Dianne Wiest (b. March 28, 1948) is an American television, motion picture and stage actress. Her notable movies include Edward Scissorhands in 1990. She has won two Emmy Awards, a Golden Globe Award and two Academy Awards. She has also starred in other movies, including Footloose. Wiest was born in Kansas City, Missouri.

Help Improve This Page: Please contact us to become an approved KidzSearch editor and provide your credentials. You can also give immediate feedback in our Wiest Wiki Feedback Forum.