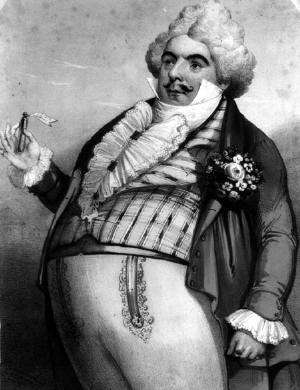 Don Pasquale was the 64th of the 66 operas Donizetti wrote. It is about an old bachelor who wants to marry. The opera was first performed on January 3, 1843 at the Comédie-Italienne in Paris, France.