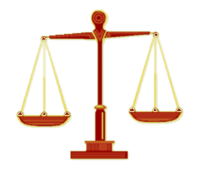 In law, evidence is an object of some kind, a document of some kind, or the testimony of a person in a court of law.[1] Evidence is used to show something is either true or false.[1] Evidence has to follow rules in most jurisdictions. In the United States, for example, evidence was based on legal precedent until 1975. In that year Congress created the Federal Rules of Evidence.[2] They became the official rules that all forms of evidence must follow in federal courts.[2] Most states in the US use rules based on the federal rules.[2] China, while a civil law country, has followed much of the US Federal Rules of Evidence in their " Uniform Provisions of Evidence".[3]

A subpoena can be used to require a person or organization to provide documents used for evidence.