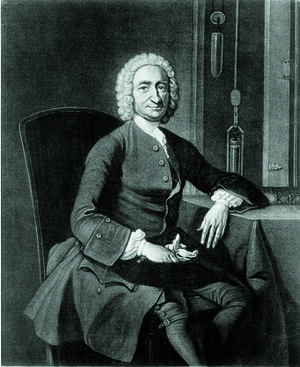 George Graham (1673 in Cumberland, England - November 16, 1751, London) was an English watchmaker and inventor. .[1]He was a member of the British Royal Society. He was a close friend of the well known clockmaker Thomas Tompion. Graham invented many improvements to the pendulum clock. He invented the mercury compensating pendulum.