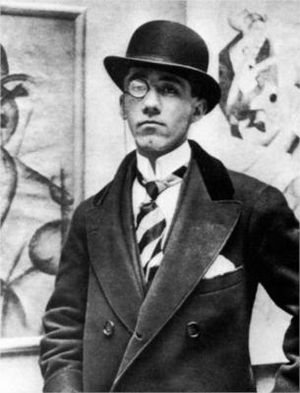 As a young man, he was introduced to Impressionism. This is a type of painting that was popular in the late 1800s. In the early 1900s, he became interested in Cubism. In the 1920s, he started to paint more traditionally and painted a few murals in Switzerland. In the 1940s, he started painting more abstractly again. He died in 1966 in Paris.