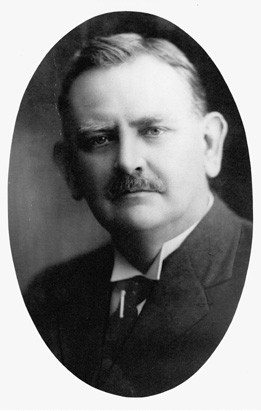 Sir Harry Pateshall Colebatch (29 March 1872 – 12 February 1953) was the 12th Premier of Western Australia from 17 April to 17 May 1919.[1] He was from the Nationalist Party. He was Premier for the shortest time in Western Australian history. This was because he was a member of the upper house of Parliament and it was usual for the Premier to be from the lower house. When he could not find a position in the lower house he resigned.