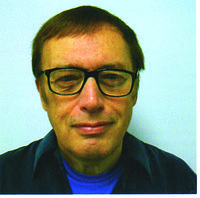 Jan Boyer Wahl (April 1, 1931 – January 29, 2019) was an American children's author. He was born in Columbus, Ohio. He was an author of over 120 works, and was known primarily for his award-winning children's books, including Pleasant Fieldmouse, The Furious Flycycle, and Humphrey's Bear.