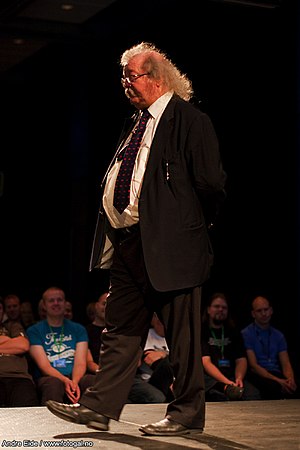 Jon Bing (30 April 1944 – 15 January 2014) was a Norwegian writer and law professor. He was a professor at the Norwegian Research Center for Computers and Law (NRCCL), and the Faculty of Law at the University of Oslo.