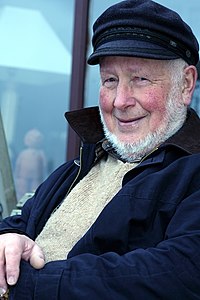 Alan Julian Macbeth Tudor-Hart (9 March 1927 – 1 July 2018), commonly known as Julian Tudor Hart, was a British doctor and politician. He worked as a general practitioner (GP) in Wales for 30 years. He was involved with research and wrote many books and scientific articles. He was born in London.