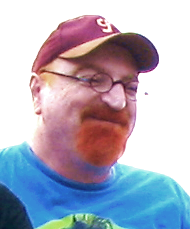 Vinil was the vocalist of the Brazilian band Magazine, that used to execute the songs Tic Tic Nervoso (composed by Marcos Serra and Antonio Luiz), A Gata Comeu, Sou Boy and Glub Glub No Clube, all three composed by Vinil himself. In the beginning of the 1980s, he had been member of Verminose, a band of the genres punk rock and rockabilly.