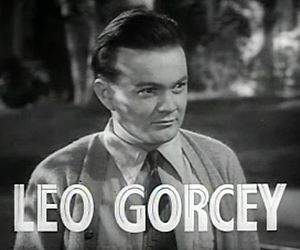 Gorcey was one of the famous people who appeared on The Beatles' Sgt. Pepper's Lonely Hearts Club Band album, but he asked to have his picture removed.