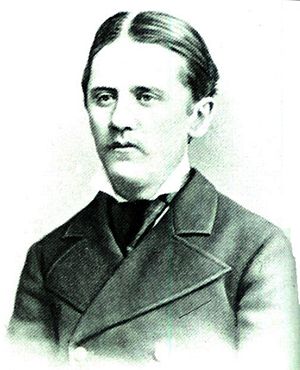 Modest Ilyich Tchaikovsky (13 May 1850 – 15 January 1916) was a Russian dramatist, opera librettist and translator. Modest wrote three plays and the libretti for several operas, including his brother's The Queen of Spades and Iolanta. He translated Shakespeare's Sonnets, and wrote his brother's biography. He died in Moscow in 1916.