Novak Djokovic (Born 22 May 1987). Is a Serbian professional tennis player. 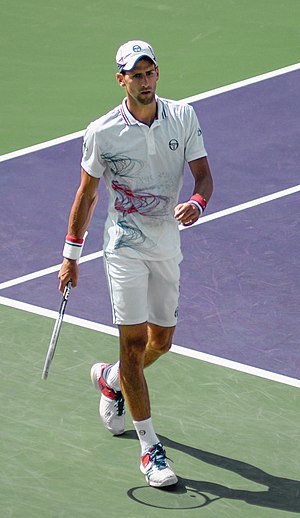 This table shows Djokovic's performance in each Grand Slam tournament in singles.