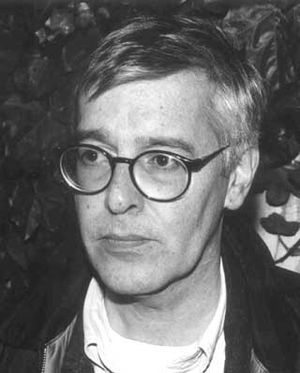 Renaud Gagneux (15 May 1947 – 24 January 2018) was a French composer. He was born in Paris. Gagneux studied piano with Alfred Cortot and composition with Henri Dutilleux at the École Normale in Paris. In 1966 he went to Cologne to study composition with Karlheinz Stockhausen, then with André Jolivet and Olivier Messiaen at the Conservatoire de Paris.