The EE Rising Star Award, formerly known as the Orange Rising Star Award, is one of the award categories for the British Academy of Film and Television Arts (BAFTA). It is for new talents in the acting industry. The award was made after Mary Selway's death in 2004. She helped many new actors and actresses to fame. The five nominees can be any nationality and either gender. Their breakthrough can be in television, film or both. The nominees are chosen by the BAFTA juries. The winner is chosen entirely by the public votes by text, internet or phone. This award was sponsored by Orange UK until 2012. From 2013, it was sponsored by EE.

Tom Holland is the youngest person to have won the award 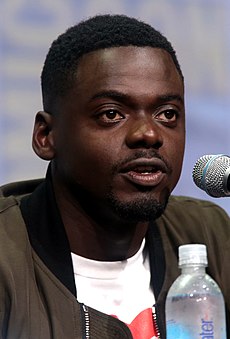 Daniel Kaluuya was the winner of this award in 2018