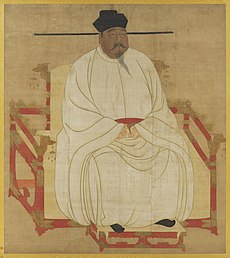 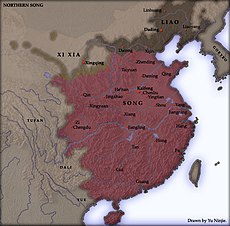 Map of the Song Dynasty.

The Song Dynasty ruled in China from 960–1279. It was started by Emperor Taizu of Song who forced the state of Later Zhou out of power before reuniting China. This ended the Five Dynasties and Ten Kingdoms period.