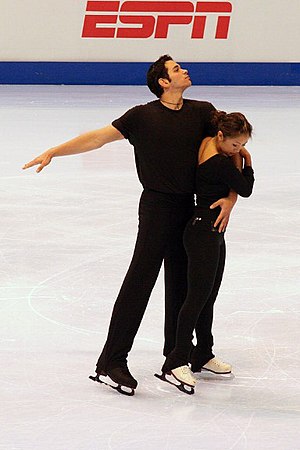 Themistocles "Themi" Leftheris (born December 20, 1982) is a figure skater from the United States.

Leftheris has skated pairs for most of his life. He has had many partners and has done very well with them.

Themistocles Leftheris is a very powerful skater. He and Nam are a good pairs team. They do very hard jumps for a pairs team, which is helped by Nam's good singles career.