The Air Force warrant officer ranks, while authorized by law, are not used. 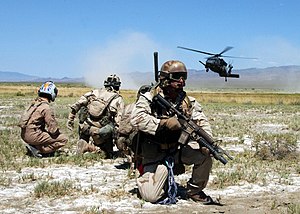