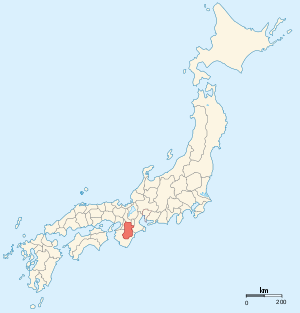 Yamato Province (大和国, Yamato no Kuni?) was an old province of Japan in the area of Nara Prefecture on the island of Honshū.[1] It was also called Washū (和州?). 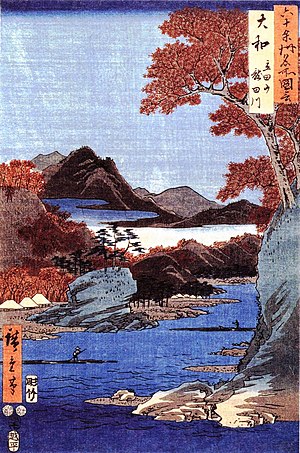 In the Meiji period, the provinces of Japan were converted into prefectures. Maps of Japan and Yamato Province were reformed in the 1870s.[2]

The battleship Yamato was named after this ancient province. The Yamato was the flagship of the Imperial Japanese Navy fleet during World War II, [3]

Ōmiwa jinja was the chief Shinto shrine (ichinomiya) of Yamato.[4]