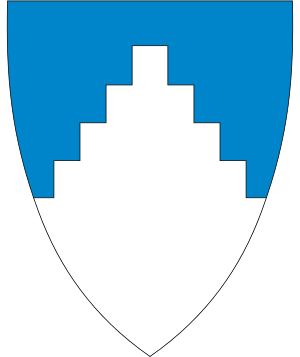 Coat of arms of Akershus

Akershus is a former counties in Norway. It was bordered by Hedmark, Oppland, Buskerud, Oslo and Østfold. It had a short border with Sweden. Akershus was the second largest county in population after Oslo. It has more than half a million people living in it. The county was named after Akershus Fortress. The county administration was in Oslo, which was not part of the county.

Most of the county is in the districts Follo and Romerike. There are also the two smaller districts of Asker and Bærum which are west of Oslo. This happened when the municipality of Aker (surrounding Oslo) was moved from Akershus county to Oslo in 1948.

Akershus includes some of the lake Mjøsa and some of the river Glomma. Because it includes many suburbs of Oslo, notably Bærum, Akershus has a large number of people living in a small area. The main national railway lines into Oslo run through Akershus with many stations such as Asker, Ullensaker, Ski and Lillestrøm.

The county includes the historical place Eidsvoll, 48 km north of Oslo. This is where the National assembly voted the Norwegian constitution in 1814. South of Eidsvoll is the international airport of Oslo Airport at Gardermoen. The home of the crown prince is in Asker.

The county has a major international airport, the Oslo Airport. It also has two university hospitals, Akershus University Hospital and Sunnaas Hospital.

Akershus became a fief in the 16th century. At that time it included the current counties of Hedmark, Oppland, Buskerud and Oslo. It also included municipalities of Askim, Eidsberg and Trøgstad in the county of Østfold. In 1685 Buskerud was separated from Akershus. In 1768 Hedmark and Oppland were also separated from Akershus. In 1842 Christiania (Oslo) was made separate as well. In 1948 Aker was transferred to the county of Oslo.

The county is named after Akershus Fortress. The fortress was built in 1299. Its name means "the (fortified) house of (the district) Aker". 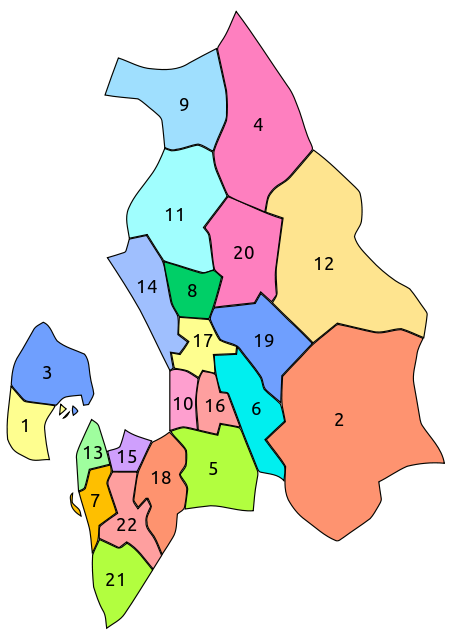