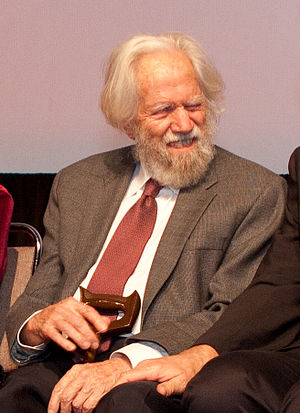 Alexander Theodore "Sasha" Shulgin (June 17, 1925 – June 2, 2014) was an American medicinal chemist, biochemist, pharmacologist, psychopharmacologist, and writer. He is best known for introducing MDMA (an ingredient of "ecstasy") to psychologists in the late 1970s for psychopharmaceutical use.

Shulgin was born in Berkeley, California. He was of Russian origin. His son, Theodore, died from cancer on May 15, 2011. Before he died, he was living on a farm in Lafayette, California.