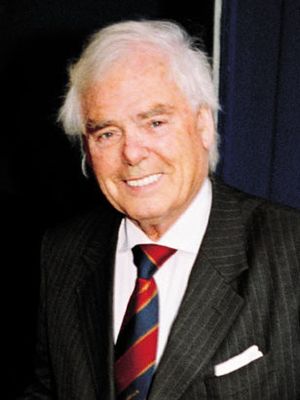 In the 2004 New Year Honours, Clark was knighted, for services to the motor industry, and for his community work in Scotland.[6]