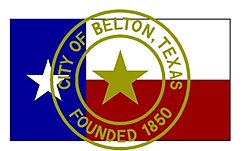 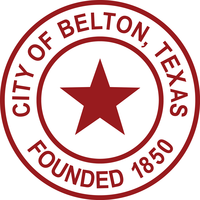 Belton is a city in the U.S. state of Texas, within the Killeen-Temple metropolitan area. The city is on the Interstate 35 corridor between Austin and Waco. It is the seat of Bell County.