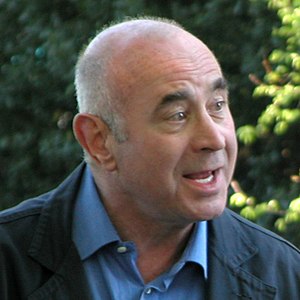 Hoskins' movies include: The Long Good Friday, Mona Lisa and Who Framed Roger Rabbit. He won a BAFTA Award and a Golden Globe Award for his role as George in Mona Lisa.