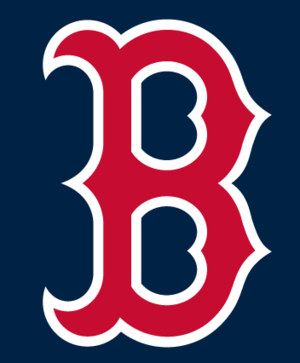 One of the American League's eight charter franchises, the club was founded in Boston in 1901. They had no real nickname, but were often called the Boston Americans because they played in the American League. Their first home field was the Huntington Avenue Grounds. They met the Pittsburgh Pirates in the first modern World Series, and defeated the Pirates in an upset.

The Curse of the Bambino

Many thought their championship drought between 1918 and 2004 was caused by the "Curse of the Bambino", said to have been caused by the trade of Babe Ruth to the New York Yankees in 1920. The drought was ended, and the "curse" reversed in 2004, when the team won their sixth World Series Championship.