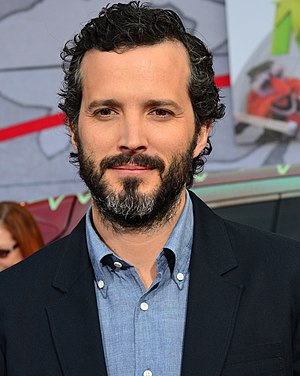 Bret Peter Tarrant McKenzie (born 26 June 1976) is a New Zealand comedian, actor, musician and producer. He is best known as one half of the Grammy Award-winning comedy duo Flight of the Conchords with Jemaine Clement. For The Muppets (2011), he won an Academy Award for Best Original Song. He also played Lindir in Peter Jackson's The Lord of the Rings and The Hobbit movie trilogy.

McKenzie was born in Wellington. He has two children with his wife, publicist Hannah Clarke.[1]