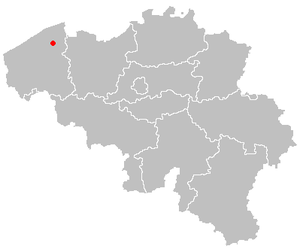 Location of Bruges in Belgium 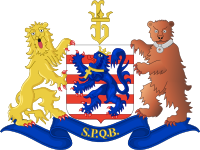 Bruges (Dutch: Brugge) is a city in the northwest of Belgium.

It is a centre of tourism because of its historic medieval city centre. The centre was named a World Heritage Site by UNESCO.[3] It is a center of commerce because of its port, Zeebrugge. The movie In Bruges with Colin Farrell, Brendan Gleeson and Ralph Fiennes was made there in 2008.