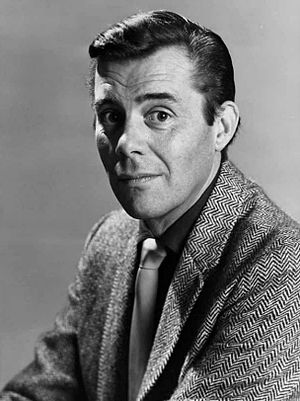 Bogarde was born in West Hampstead, London. He starred in many movies, including Victim, The Servant, Darling, Accident and Death in Venice.

Bogarde was a closeted homosexual who lived with his partner Anthony Forwood (1915-1988) for nearly forty years until Forwood's death.[1] Bogarde died of a heart attack in Chelsea, London.