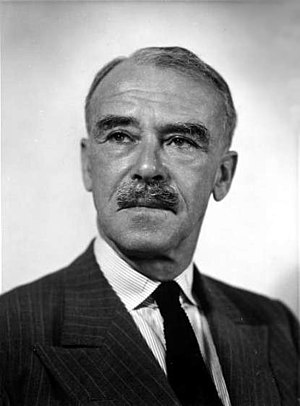 The Division of Casey is an Australian Electoral Division in Victoria. It was set up in 1969 and is named for Richard Casey, who was Governor-General of Australia 1965-69.[1] It covers an area of 2337 km2[2] in the outer eastern suburbs of Melbourne including Croydon, Montrose and Olinda.