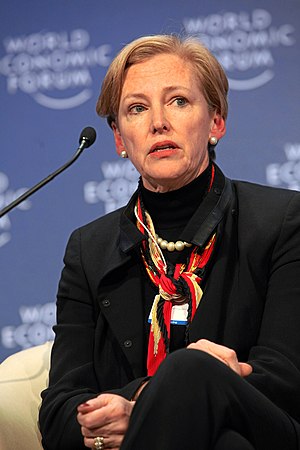 E. I. du Pont de Nemours and Company (often DuPont) is an American chemical company. Eleuthère Irénée du Pont founded it in July 1802 as a gunpowder mill. DuPont was the world's third largest chemical company based on market capitalization and ninth based on revenue in 2009. Its stock price is a component of the Dow Jones Industrial Average.

DuPont's trademarked brands often become genericized. For instance, “neoprene” was originally intended to be a trademark, but quickly came into common usage.