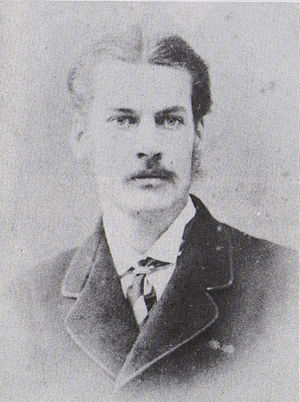 Along with William George Aston and Basil Hall Chamberlain, Satow was one of three major British Japanologists during the 19th century.

In an overview of writings by and about Ernest Mason Satow, OCLC/WorldCat lists roughly 200+ works in 300+ publications in 9 languages and 4,000+library holdings.[2]