Events of the Genbun era 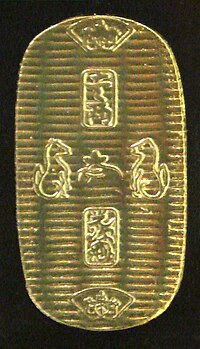