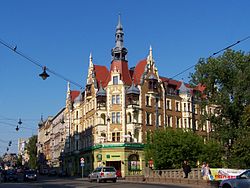 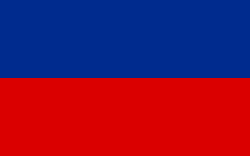 Gliwice is a city in south Poland, in Silesian Voivodeship and along the Kłodnica River. According to a count in 2004, it has a population of 200,361 people.

In the late Middle Ages, around 1276, was the first known time that there was a reference to Gliwice in history. At first, it was ruled by Polish dukes, but later became a part of Bohemia in 1335. Later on, in 1526, it was conquered by Austria.

In the middle of the 18th century, Gliwice was taken from the Austrian ruling family and became a part of Prussia. However, in the unification, or coming together, of Germany in 1871, Gliwice became a part of the German empire.

In the 19th century, Gliwice became more developed and was home to many businesses, including one of the most famous theaters in Germany at the time.

In 1945, Gliwice passed into Polish rule.