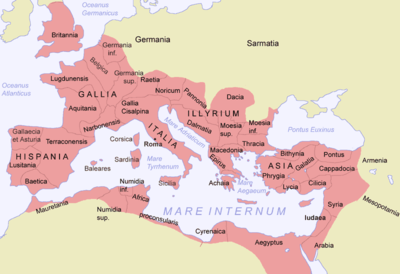 An empire is a set of lands or regions that are ruled by an emperor. Usually the emperor will have governors, viceroys or client kings who each rule one land or region. An empire will usually also have many different cultures.

Today the only monarch to use the title "emperor" is the Emperor of Japan, although his power is mostly ceremonial.