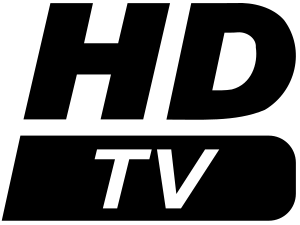 Logo of the service

High-definition television (HDTV) is a new television broadcasting system which uses a higher resolution than a normal television. With HDTV, people can watch television in higher quality than old television, giving a more vivid and clear screen.

Most HDTV systems use digital signals with a 16:9 aspect ratio (width to height). This is different to SDTV (standard-definition television) which uses analog signals and a 4:3 aspect ratio.

HDTV picture resolution is at least twice that of SDTV, so it can present a more vivid screen than analog television or DVD. HDTV can control resolution efficiently.

There are different standards. Common ones are:

Help Improve This Page: Please contact us to become an approved KidzSearch editor and provide your credentials. Provide feedback on this article in our High-definition television Forum