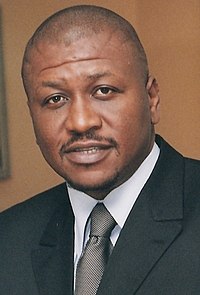 Bakayoko had tested positive to COVID-19 more than three different times between April 2020 and February 2021. He also had malaria. On 10 March 2021, he died of cancer at a hospital in Freiburg, Baden-Württemberg, Germany. His death took place two days after his 56th birthday.[1]