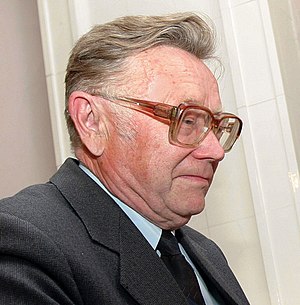 Helmut Piirimäe (September 8, 1930 — 21 August 2017) was an Estonian historian. He was born Põltsamaa, Estonia. He was professor emeritus of University of Tartu, and an honorary doctor of University of Uppsala. Piirimäe researched Estonian history under the Swedish Empire in the 17th century, but also the Enlightenment in the 18th century, especially the French Revolution.

Piirimäe was married to art historian Krista Piirimäe. They had three sons and a daughter.