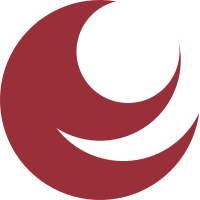 Script error: No such module "Nihongo". is a Japanese prefecture in the Chūgoku region of the island of Honshu.[1] The capital city is Hiroshima.[2]

The area of Bingo Province and Aki Province were merged in Hiroshima Prefecture.[3]

Hiroshima is a traditional center of the Chūgoku region and was the seat of the Mōri clan until the Battle of Sekigahara.

National Parks are established in about 4% of the total land area of the prefecture.[5]

Itsukushima jinja is the chief Shinto shrine (ichinomiya) in the prefecture.[6]