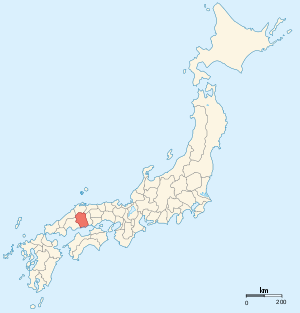 The province had borders with Bitchū, Hōki, Izumo, Iwami, and Aki Provinces.

The ancient capital city of the province was in the area of Fuchu. 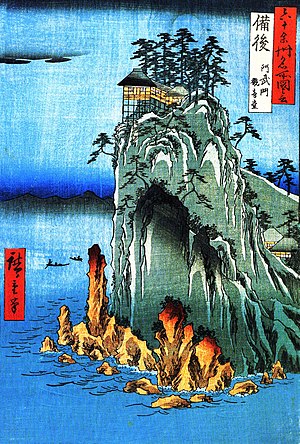 In the Meiji period, the provinces of Japan were converted into prefectures. The maps of Japan and Bingo Province were reformed in the 1870s.[2]

Kibitsu jinja was the chief Shinto shrine (ichinomiya) of Bingo. [3]