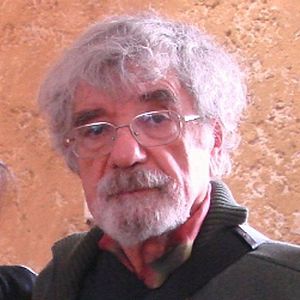 Humberto Maturana (September 14, 1928 – May 6, 2021) was a Chilean biologist and philosopher. He was one of the second-wave systems scientists and cyberneticians.[1] Maturana was born in Santiago, Chile.

Maturana, with Francisco Varela, was known for creating the term autopoiesis about the nature of life.[2] His work has been influential in many fields, mainly the field of systems thinking and cybernetics. Overall, his work is concerned with the biology of cognition.