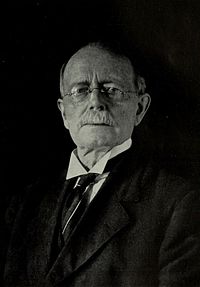 He is often known as the father of the modern submarine for his designs.