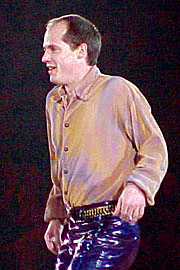 Browning did the first ever quadruple jump (four turns) in competition. He is well known for his footwork. As a professional, he has skated for Stars on Ice and Tom Collins Tour of Champions, won several professional championships, and did some T.V. skating specials. He has also talked during skating events on T.V. He has helped the charity Muscular Dystrophy.

Browning was raised in Caroline, Alberta. He married a dancer with the National Ballet of Canada, Sonia Rodriguez, in 1996. They have a son Gabriel, born in 2003.