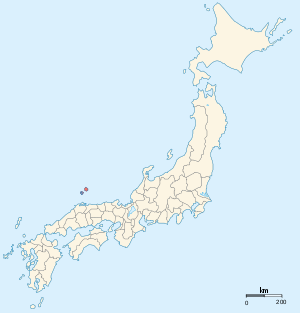 The province was the Oki Islands in the Sea of Japan. The islands are near the provinces of Izumo and Hōki.

The capital city of the province was near Saigō. 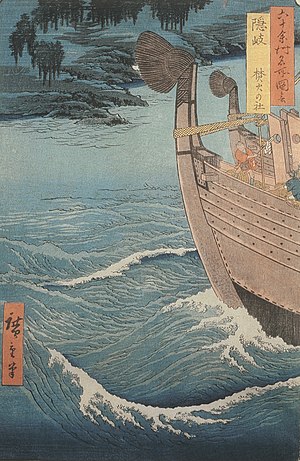 In the Meiji period, the provinces of Japan were converted into prefectures. The maps of Japan and Oki Province were reformed in the 1870s.[3]

Mizuwakasu jinja and Yurahime jinja were the chief Shinto shrines (ichinomiya) of Oki. [4]