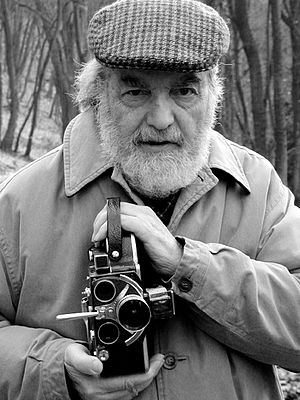 He also founded the Department of Human Rights in the School of Philosophy and Humanities of the University of Buenos Aires.

He worked at the newspapers Noticias Gráficas, Clarin and Esquel, a local newspaper in the Patagonian town of Esquel. In 1958 he founded La Chispa ("The Spark").