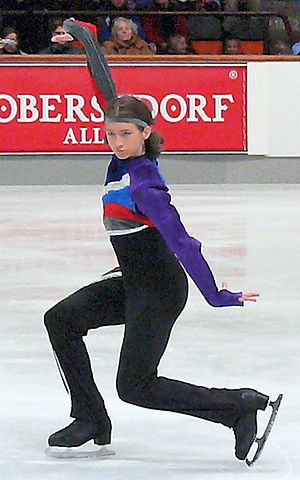 Philipp Tischendorf at the German Championships in 2007 in Oberstdorf. Here, he won a silver medal.

In March 2007, Philipp was injured while practising a quadruple Lutz jump on the ice and was forced to not participate the 2007/2008 because of injury.