Princess Elizabeth of the United Kingdom 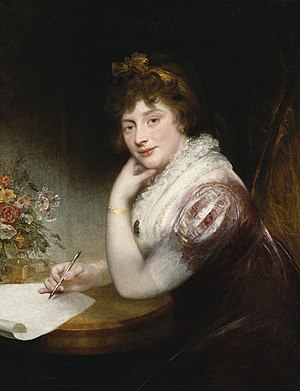 Princess Elizabeth (22 May 1770 – 10 January 1840) was the 7th child of George III and Queen Charlotte. She married Frederick VI, Landgrave of Hesse-Homburg, in 1818. She had no children. She died at age 69. There were plans for her to marry the future Louis Philippe I, but the marriage never took place as he was a Catholic and her father had a deep dislike of Catholic people.