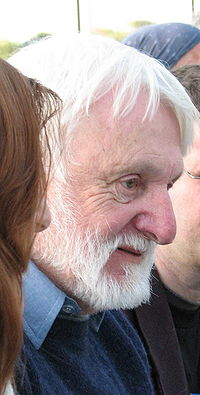 Pirsig was born in Minneapolis, Minnesota. He died on April 24, 2017 at his home in South Berwick, Maine from a long-illness, aged 88.[3]